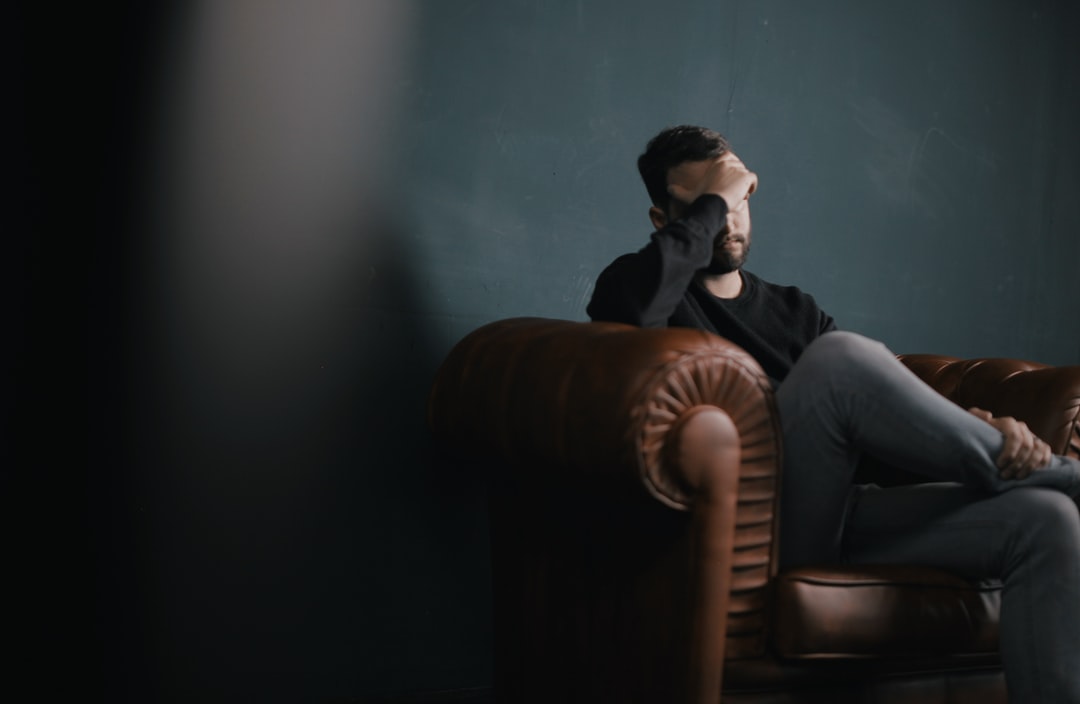 An alcohol study was conducted on humans to research CBD’s effect on individuals under the influence of alcohol. Ten healthy volunteers (6 males and 4 females) were administered a placebo (glucose capsule and orange juice), a 200 mg CBD capsule and orange juice, 1 g/kg alcohol in orange juice and a 200mg CBD capsule plus 1 g/kg alcohol in orange juice in a double-blind, crossover, randomized design spaced one week apart. Researchers measured motor performance, psychomotor performance, a one- minute time production task, subjective effects (66 item adjective-pair semantic differential), and breathalyzer estimations of blood alcohol levels. In the groups that were administered alcohol alone and alcohol and CBD, the researchers found that there was no difference in the subjects’ feelings of feeling drunk. However, the combination of CBD and alcohol resulted in a significantly lower blood alcohol levels compared to those given alcohol without the CBD. That being said, there were very few differences found between the pharmacological effect of the two conditions in terms of motor skills and mental performance, but the result of lower blood alcohol levels when taking CBD in conjunction with alcohol, is a promising development the studies of CBD’s effects on alcoholism. Considering that no data was found regarding the withdrawal and relapse phases, it can be concluded that this study concentrated solely on the intoxication phase of addiction.