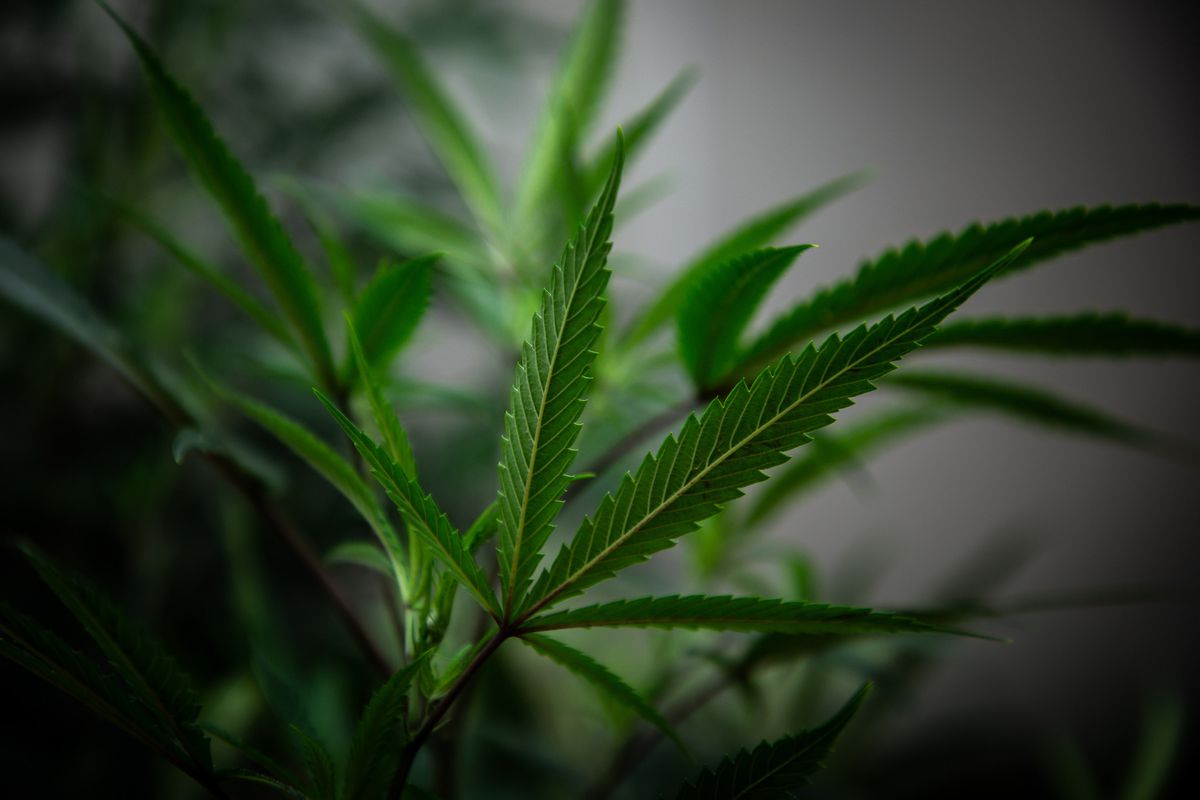 Third Ward Ald. Gail Wilkening voted in favor of sending the zoning changes on for a final vote, but acknowledged she was “not enthusiastic” about doing so. In November, following the referendum results, Wilkening stated she did not believe marijuana was needed in Park Ridge, but would follow the will of the voting majority.